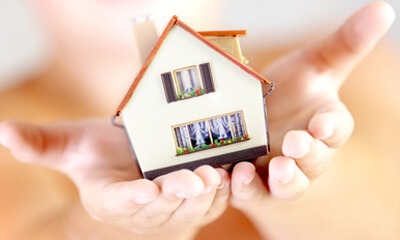 Elimination of architectural barriers has been carried out on a legal level for many years. European legislation, including Polish codified a number of provisions in this regard.